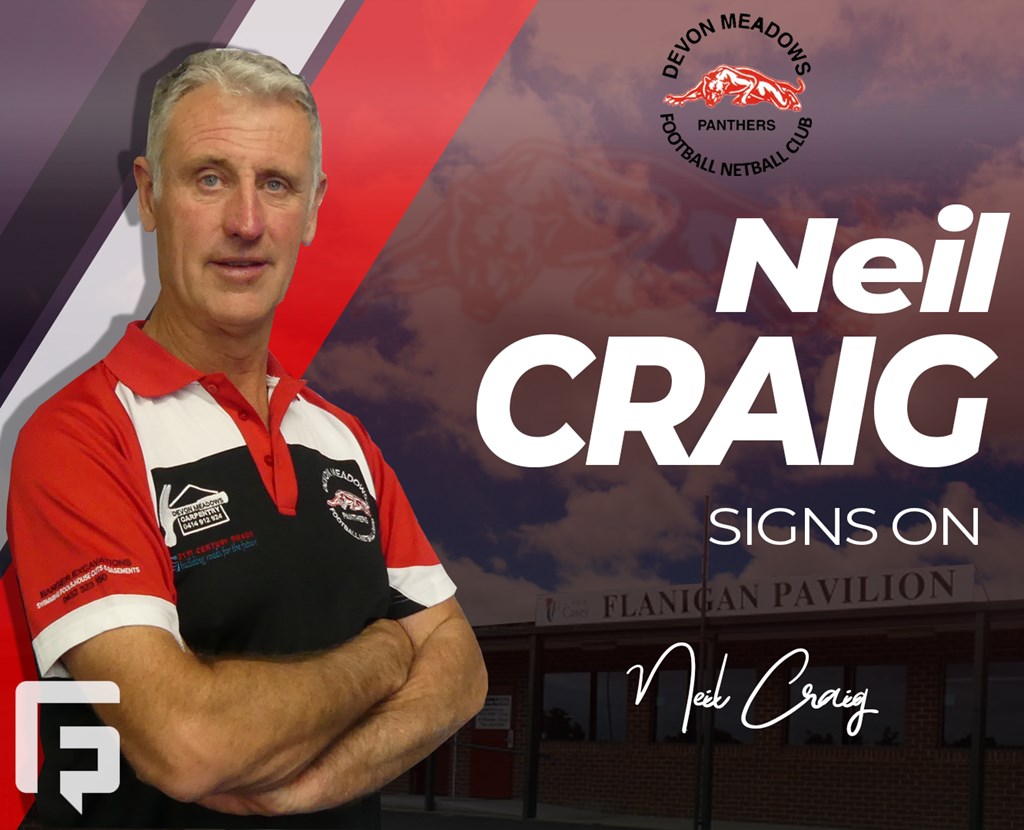 We are excited to announce that Neil Craig will be our senior coach for the 2019 season and onward.

Neil has an impressive background of football being the senior assistant coach at Mount Eliza Football Club after being the under 19s coach for three seasons at Mornington.  Neil also coached numerous MPNFL representative teams.

In 2011 Neil established the Mornington Peninsula Sports Academy which works closely with Monash University and focuses on high performance training.

Neil is looking forward to further developing his coaching career with Devon Meadows.

Listen to Neil talk about his plans for 2019 here- https://www.youtube.com/watch?v=TVx-8DxRxvc 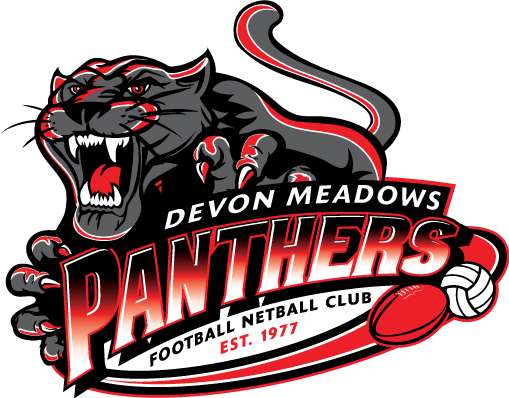 Standby for a bio on John’s coaching career very soon… 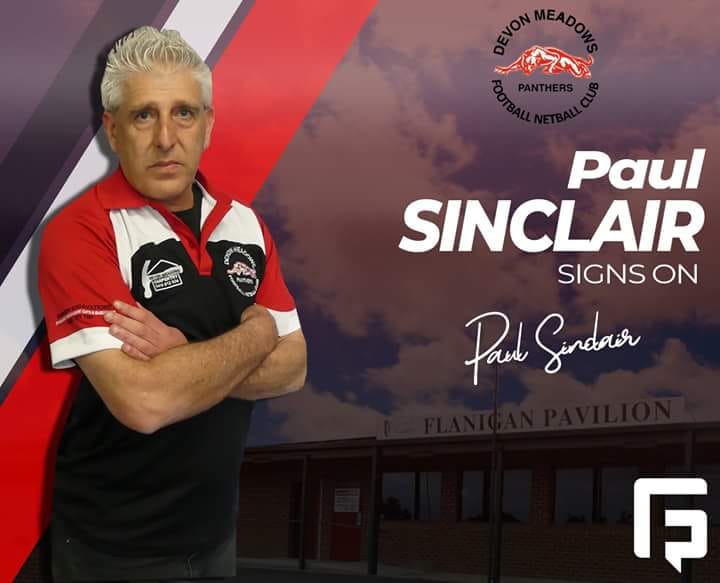 We are excited to announce Paul Sinclair as our under 19’s head coach for the 2019 season.

Paul was the head coach of the Frankston Dolphins under 17’s in 2018 and had played a vital role in guiding the players into senior football.

Paul has experience in coaching all ages from 13’s to 17’s and is ready to take the next step in the 2019 season.

We welcome Paul to Pantherland and are excited to have is input with our younger players.